Why Use A Notary Public? 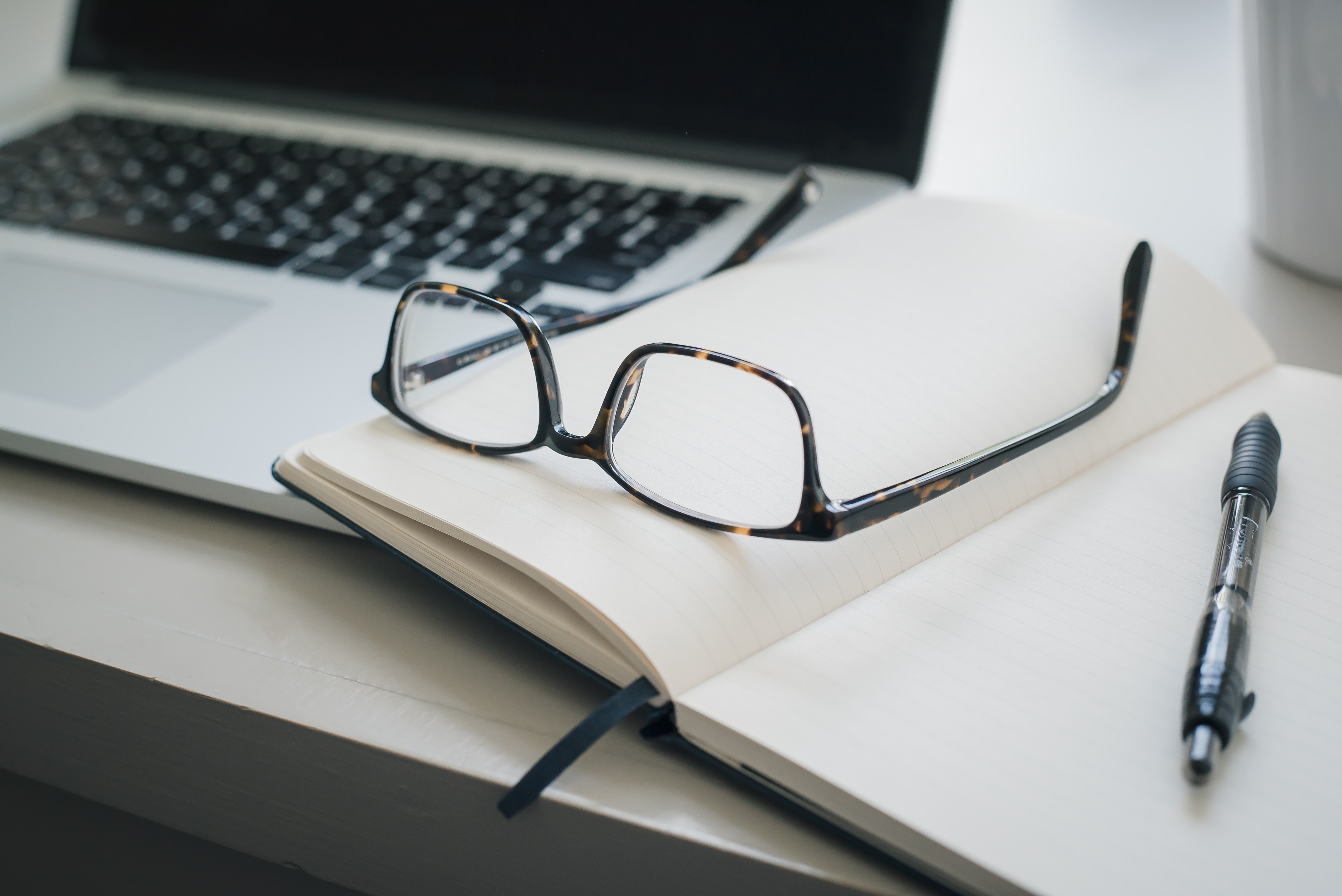 There are several purposes for which Notary Public services are required.

For example, a power of attorney by which a person authorizes another person to buy or sell property, in many jurisdictions has to be signed before a Notary Public. Document signed in the presence of a Notary cannot be later contested that it was given without knowledge or understanding of the consequences or that it was given under duress. Attending at the office of a Notary for the purpose of having a Notary attesting to your signature demonstrates in itself a firm intention to make a statement expressed in a document and intending that such a statement be relied upon.

One thing however is common to all: a notary has to be present to the act of signing or the person who already sign the document has to acknowledge authenticity of his or her signature in the presence of a Notary Public. Notary has to be satisfied that the person signing a statement understands the nature and consequences of such statement and that there are no issues concerning duress and incapacity of the person who signs.