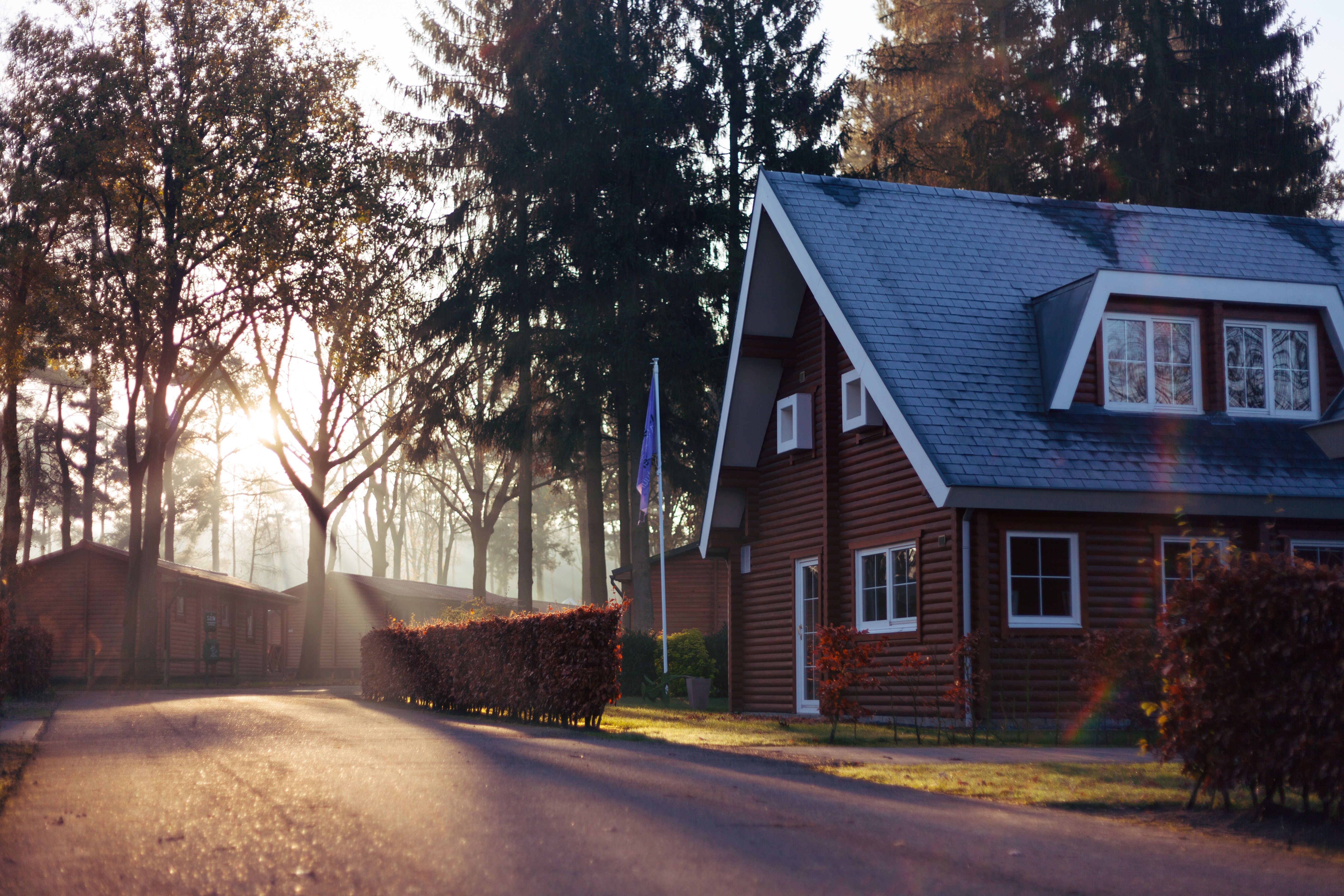 A recent case on the coverage under residential title insurance was released by the Superior Court of Justice. Buyers bought a renovated multi-storey family home. Seven years later they discovered that the renovation, which was done without a building permit for renovation work, removed the load bearing walls from the first floor. The structure was unsafe and the City issued an order requiring that shoring be installed to “temporarily support the floor structure”. No order for permanent remediation was made and no permanent remediation was done. The City order for temporary remediation was complied with.

The buyers sued his title insurance provider. They argued that decrease in marked value of their home by reason of its now known deficient and dangerous condition, which was unknown to them when they purchased the property and the title insurance. They further argued that the dangerous condition of their home because of deficient and unpermitted renovation is a “defect” which entitles them to coverage. In his analysis the judge firstly defined the coverage under the title insurance policy as insurance of the “title to the land” against “title risks covered” concluding that “title risks” means risks that affect the applicants’ ownership of the land. The ownership is what the policy defines as “title”. Insurance is provided for the covered risks only if they affect the applicants’ ownership. The court further states that the defendant title insurance provider does not dispute that the “land” under the policy also includes the house on the land for which the policy was sold but goes on to say that the risks specified under the policy which are related to the house are limited to the applicants’ ownership. The court concludes that “nothing in the language of the policy gives the applicants coverage for the diminution in value of the property unless it comes within one of the covered risks and affects their ownership of the property”. Considering that the City order was complied with before it was registered on title, there is nothing that affects the title. Further consideration was given to the fact that the repairs done by the buyers to comply with the City order was temporary in nature and not permanent. The fact that the applicants are entitled to actual loss was interpreted to be applicable only to the permanent repairs. The actual loss does not include “uninsured expenditures”.

The court decided that there is no coverage under the policy and issued a summary judgment rejecting the claim by finding no genuine triable issue. In deciding on costs the court acknowledge novelty of the title insurance coverage issue as a discretionary ground to spare the unfortunate buyers/plaintiffs from the costs of this litigation payable to the title insurance company/defendant although the plaintiffs claim was unsuccessful. This decision was reversed by the Court of Appeal judgment with the words of harsh criticism.