What You Should Know About Domestic Contracts 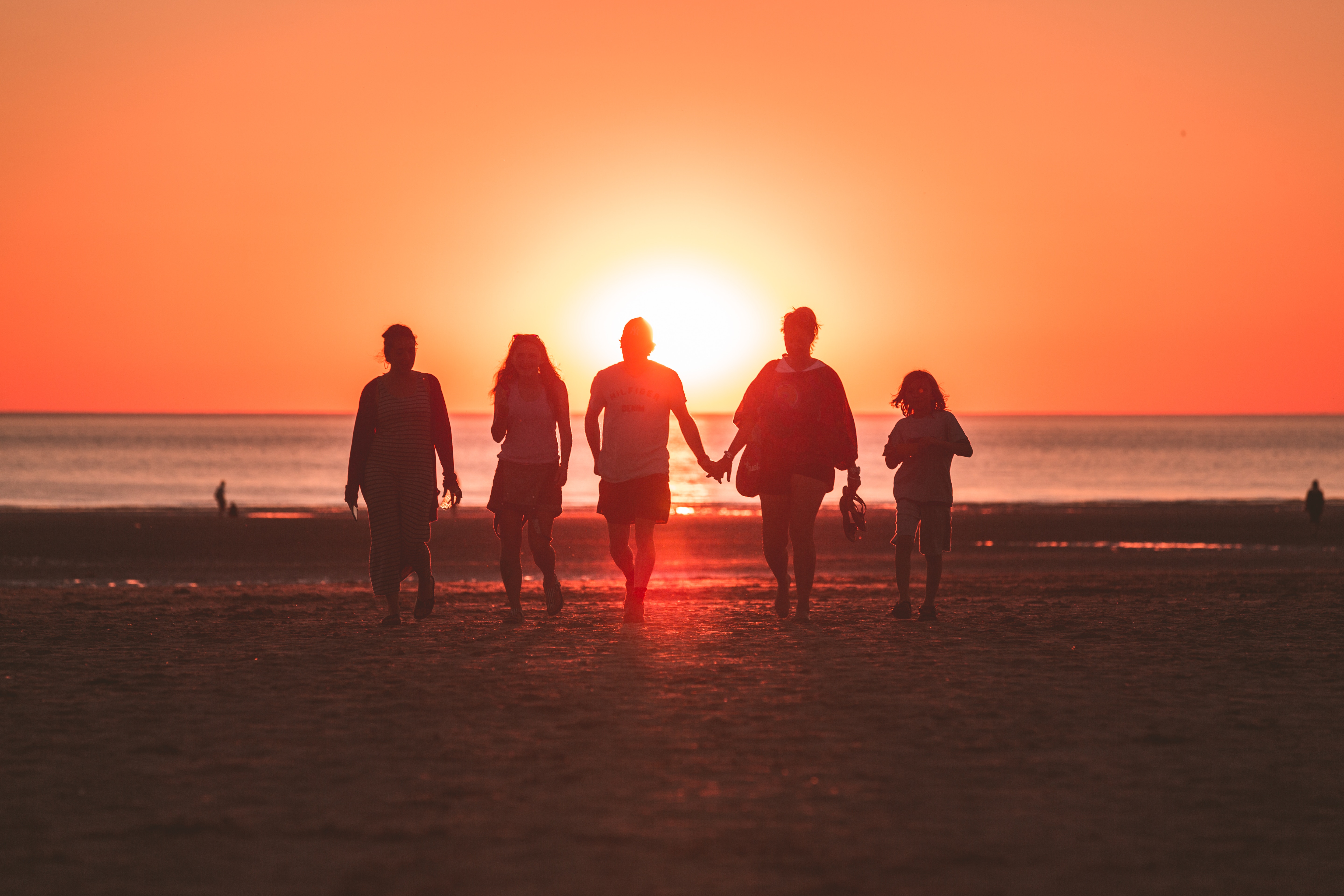 1. Don’t do it yourself, hire a lawyer.
2. Do it early
3. Make sure that the agreement is valid in the jurisdiction where the assets are.

Domestic contracts are highly formal written and witnessed agreements between the spouses that substitute the application of governing legislation, which enables the parties to decide ahead of time their property rights and responsibilities in the event of dissolution of the marriage or cohabitation.

Do not attempt to write such an agreement by yourself for the following TWO REASONS:

When people marry or live together as a couple for a long enough time, certain rights and obligations arise that affect their property rights, division of assets accumulated during the period of communion, and the mutual support. If the parties do not agree how these matters are to be resolved and the dispute arises the matter is brought to the court and the decision is made based on legislation, the case law and policy. Mutual rights and obligations upon dissolution of marital relationship can be dealt with by the spouses before marriage, during marriage and on dissolution of relationship. Depending on the moment in time when the spouses agreed on their mutual rights and responsibilities there are three types of contracts. Prenuptial agreement is an agreement made before or shortly upon marriage. Marriage contract is the agreement made during the marriage when the parties already live together and the Separation Agreement is a domestic contract made on the dissolution of the spousal relationship.
The best moment to enter into a domestic contract that deals with property matters is BEFORE parties enter into marriage, which triggers application of law. This is sometimes felt as an unromantic calculation but on the other hand it may be the first test of the true motives behind their intention to marry. In other words the parties agree ahead of time what will happen to their property in the event of separation or divorce. The importance of prenuptial agreement when there is a big difference in material wealth of the parties, or if they have financial responsibilities related to their previous marriage.

There are 3 KEY POINTS ABOUT PRE-NUPTIAL AGREEMENTS:

A domestic contract that spouses attempt to reach during marriage, or on its dissolution, is more difficult to reach. When the parties already accumulated assets and liabilities the legislative scheme may appear more advantageous to one of the spouses than the offer under domestic agreement, limiting thereby the negotiating powers. Another common impediment is that at the time of separation or divorce the relationship between the parties may be acrimonious limiting their ability to act reasonably.

Separating money matters from romance early on may actually establish solid clean foundation for the loving relationship to flourish not being marred by material speculations about mutual rights for support and property division.